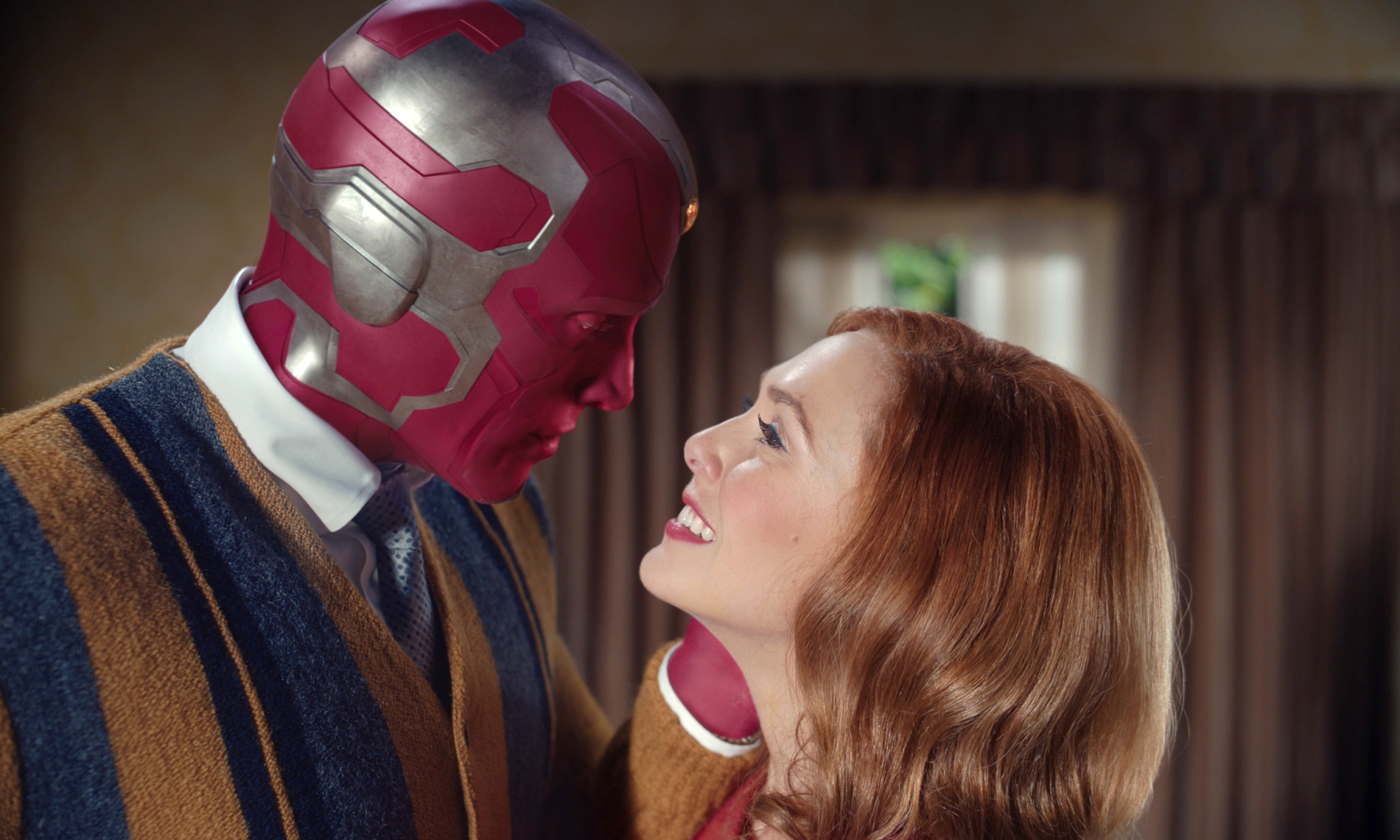 Marvel Studios WandaVision has been released on Disney+ today and it delivered an unforgettable ending.

(WARNING: The following content contain spoilers for those who haven’t seen the final episode yet.)

Episode nine started where the characters left off. Agatha Harkness (Kathryn Hahn) has Wanda’s (Elizabeth Olsen) kids tied up and she tries to save them. Agatha tries to take Wanda’s powers and show her the error of her ways. Then came the White Vision who tries to stop Wanda.

The real Vision (Paul Bettany) arrives and they both attempt to stop the two. While battling Agatha, Wanda witness all the people she used in Westview and realized how wrong all of her doing was. She then tries to undue the mess that she created.

WandaVision started out as a light and bubbly sitcom with two Marvel characters. I’ve seen the two lovebirds in classic sitcoms like Dick Van Dyke, Malcom in the Middle and Modern Family. But then the mystery of the situation began to unfold and more action started to brew. It was an unusual twist in the series and it was exciting by the minute.

Elizabeth Olsen is a talented Scarlett Witch. Witnessing her love and loss on the show had me engaged. When I saw her witnessing and accepting the truth, I knew that she delivered. Her becoming the Scarlett Witch was an iconic moment for her. Throughout this entire series, she was a wife, a mom, a witch, a hero and a woman who broke Westview out of grief. Olsen was definitely the star of the show.

Bettany also grabbed my attention. He started out as a funny husband to Wanda during the sitcom phase. An android with a humorous trait in a sitcom had me giggling every time. Then came to the end where he sees the truth and says goodbye to Wanda all over again. This tearful goodbye was more peaceful and less heartbreaking.

Wanda is set to be in Doctor Strange in the Multiverse of Madness. After the post-credit scene, it was confirmed. Wanda was seen in her new home, where she was in her astral form studying the Darkhold. She then hears her sons screaming for help. This hints that this story could continue during the Doctor Strange sequel. Only time will tell.

WandaVision is a captivating series filled with comedy, action, drama and suspense. It’s a Disney+ series you don’t want to miss.