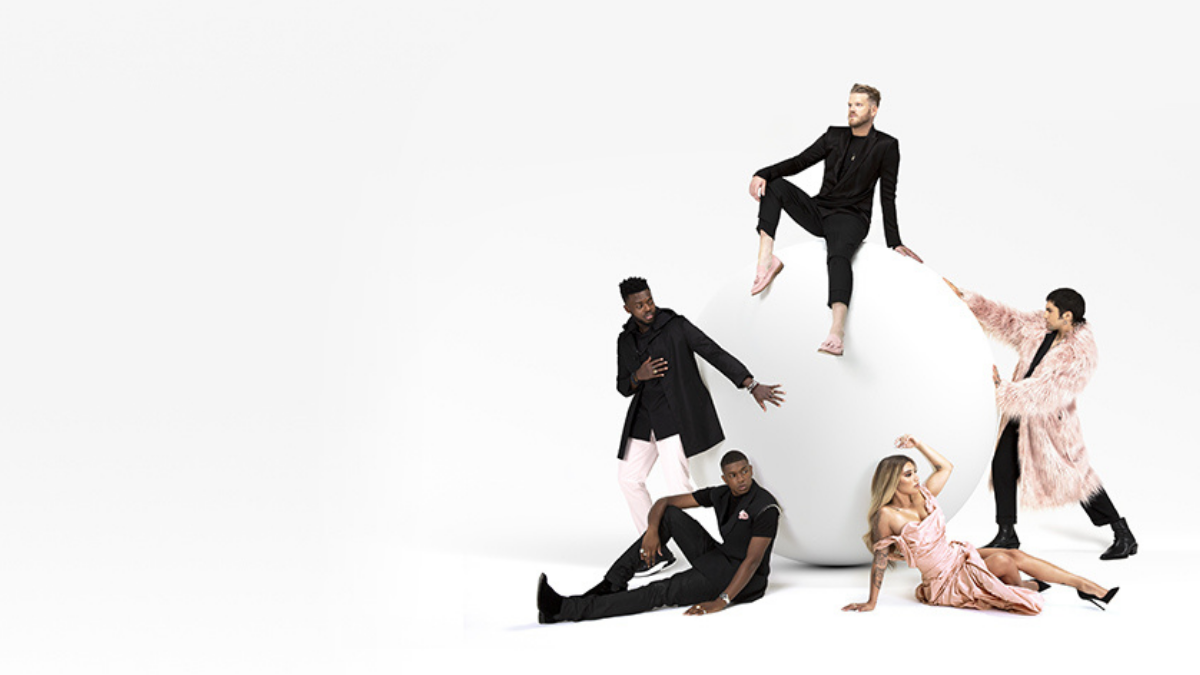 The Grammy award winning a cappella group Pentatonix has released their new album The Lucky Ones today. This new album is different from their previous work and it was a clever choice.

People in a cappella groups are known for singing cover songs from other artists. We know this from Pitch Perfect, but that’s just one source. In this new collection the group have original music.

Pentatonix finished recording their new album one month before the pandemic and although they can’t go on the road to perform, their fans can still enjoy their new music. Not only were the songs original, but the group also opened up in the lyrics.

First, there was “Be My Eyes.” Not only was the song enjoyable, but it had a message. Kristin Maldonado told USA Today that she had trouble being open, honest and comfortable with herself. She said:

“I felt like there was a lot to write about. It was equally cathartic as it was exciting. I played it for her and was waiting for her to say, ‘Are you sure you want to go there?’ It is emotional expressing how we felt. We’ve come so far. We’re so proud, we’re so grateful for all the support we’ve had.”

Then there was “The Lucky Ones.” The self-titled song was about having struggles and looking back on how people used to be. “Look how far we’ve come // And it was all so unexpected // We were broke and we were young // But somehow we stayed connected.” After hearing that chorus and the groups harmony, I was engaged.

Another song that caught my attention was “Love Me When I Don’t.” The sound that they made during the song was captivating. In addition, they sing about having love in their lives even though they think they don’t deserve it. That message and the music is chart-topping worthy.

Pentatonix opened up in this new album. Their expressed feelings were put into infectious beats and captivating lyrics. Basically, “The Lucky Ones” is an album that needs to be downloaded.

“Featured Image via The Honey POP“