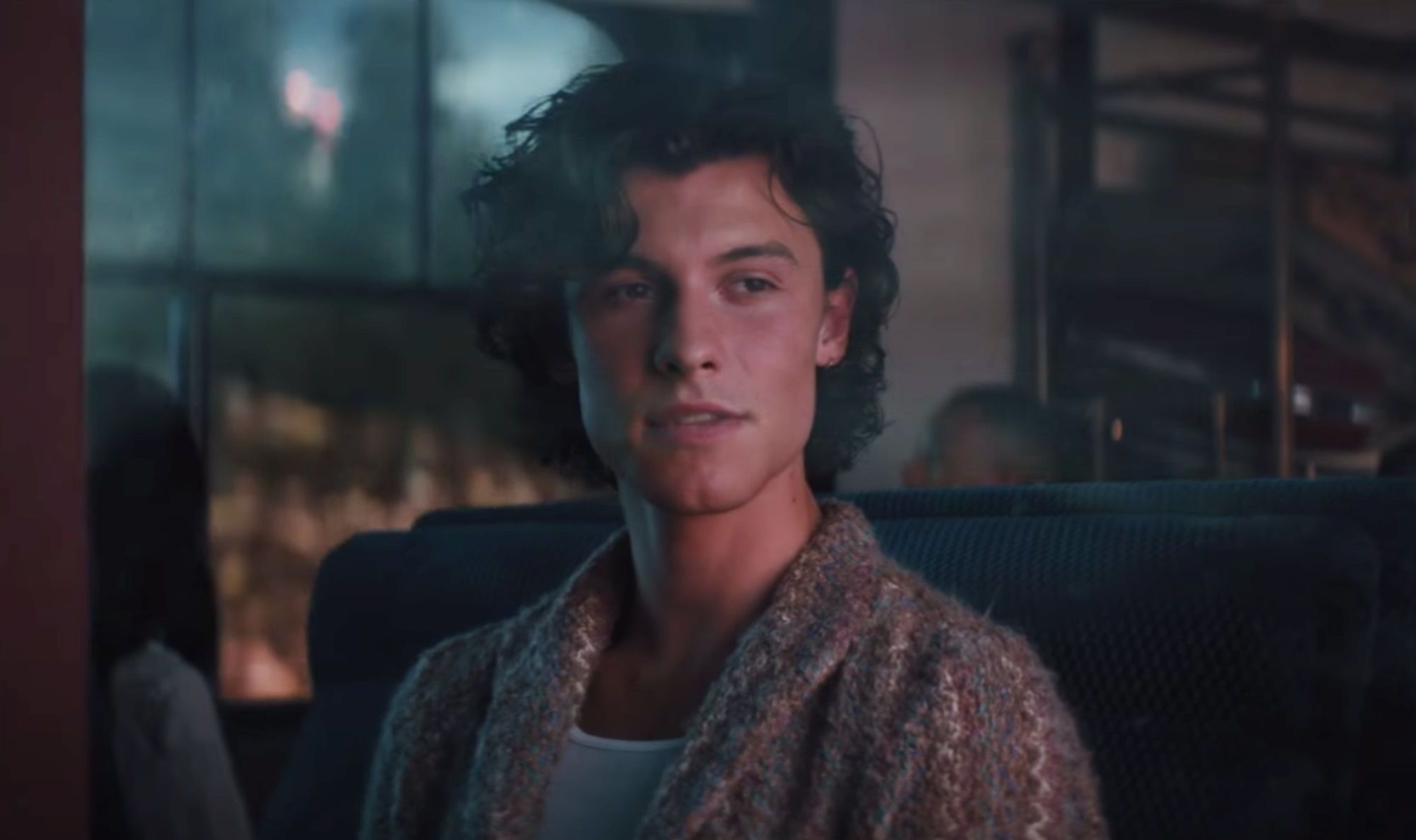 Its New Music Friday and plenty of new music is available for download. Shawn Mendes’ new album Wonder is one of the new releases and the results were adequate.

Mendes is well known for his hit songs such as Stitches, There’s Nothing Holdin’ Me Back and Strings. All were top-charting hits and they led him to fame. However, this album didn’t have much of that positive and upbeat vibe.

He had good messages in his music. During an interview with Radio.com, he talked about evolving and reflecting upon his life. He said:

“I think I’ve mainly evolved as a person and that’s kind of reflecting in the music. One thing that really kind of happen to me over the last six months is this real moment of reflecting and kind of looking at my own life, but also like being able to look at the world and not be so caught up in my career, my job, and my life, but I’m able to kind of look around see things a lot clearer for the first time.”

There were a couple of songs on the album that I particularly enjoyed. First there was ‘Wonder.’ His vocals and infectious beats had me engaged.

Next, ‘Higher’ captured my attention. The music had a more upbeat sound and it can make a person dance. His message in the song was ambitious and optimistic. Plus, with his voice it made the song enjoyable.

One song that was especially noticeable was “Song For No One.” It starts out as an emotional ballad and then it bursts into a powerful orchestral sound. That form of sound along with his vocals made it a decent addition to the collection.

Those three songs in particular are the top choices in this album. Mendes is a talented musician. However, his earlier work were more favorable. He had plenty of important messages in his songs and he sang them in different ways, which was a brave choice.

Bottom line, Wonder by Shawn Mendes is entertaining, but not the best album of his career.