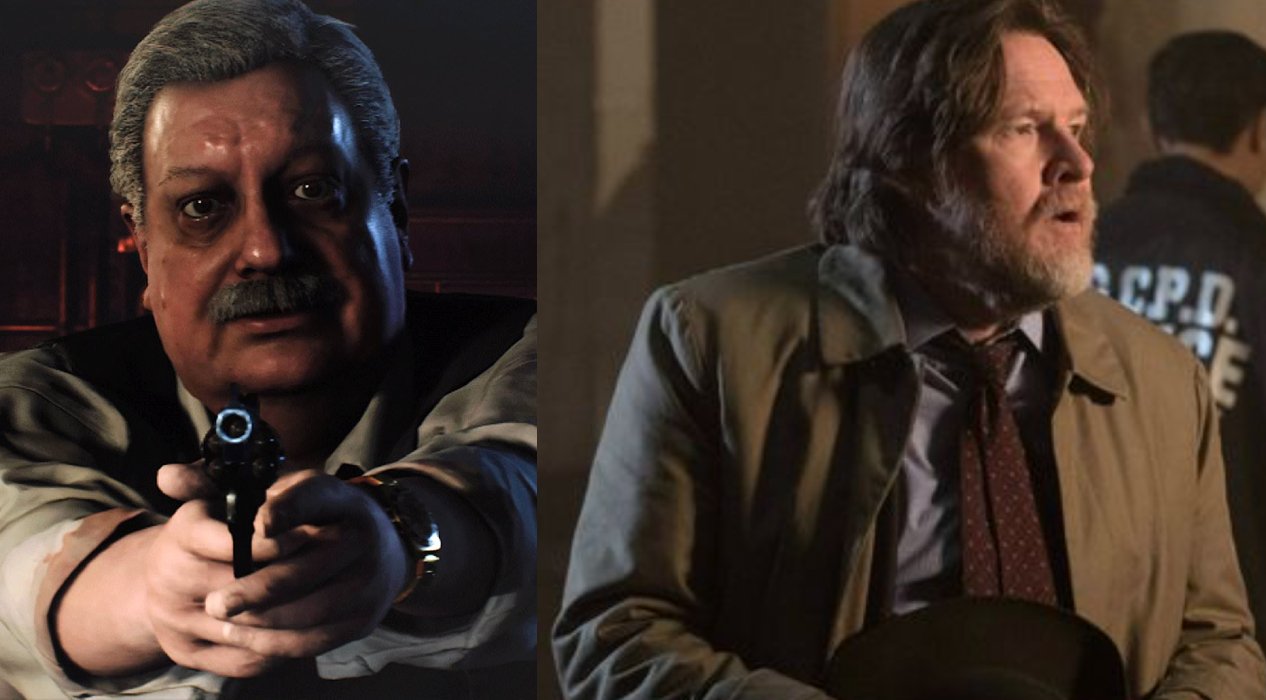 A month ago, an announcement was made about a reboot of Resident Evil. The cast for the main characters have been made, but now they add Donal Logue to that list.

This movie is based on the popular video game franchise. A group of trained individuals are in an apocalyptic world filled with zombies and they try to protect people from this threat. Thanks to the success from the games, it was made into a movie franchise.

Donal Logue is known for his role as Harvey Bullock in Gotham. During that series he was the partner of the famous James Gordon. Now he will be playing Brian Irons, the chief of the Raccoon City Police Department. Basically, he has a history in this type of field. If he can fight against Gotham villains, he can handle zombies.

Logue is joined by several other well known actors. Some of which include Robbie Amell, Kaya Scodelario, Hannah John-Kamen, Tom Hopper, Avan Jogia and Neal McDonough.

This movie will take place in 1998. According to Deadline, the zombie hunters will explore the hidden secrets of Spencer Mansion and Raccoon City. Robert Kulzer, one of the producers of the reboot, stated that he wanted to take the audience back to original version of the video game. He said:

“With this movie, I really wanted to go back to the original first two games and re-create the terrifying visceral experience I had when I first played them whilst at the same time telling a grounded human story about a small dying American town that feels both relatable and relevant to today’s audiences.”

I know I have my fun with Resident Evil games and the movie franchise that starred Milla Jovovich. However, can this reboot live up to the hype?

Filming has just begun with this movie and it’s scheduled to be released in 2021. More details have yet to be revealed. For those who are fans of Resident Evil, stay tuned for more details.