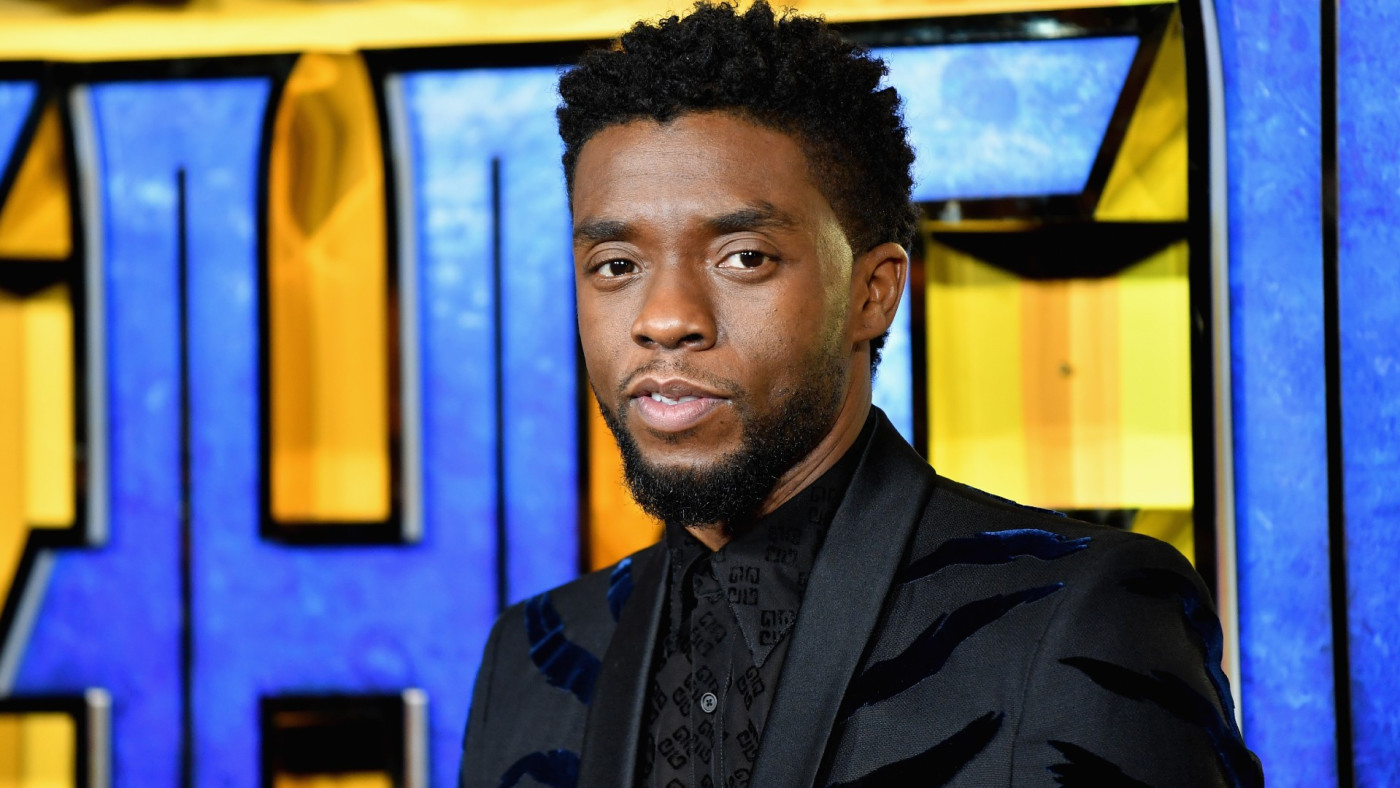 Actor Chadwick Boseman who brought the Marvel superhero Black Panther to life has died. He was 43.

Boseman had a four-year battle with colon cancer. He was first diagnosed with stage three colon cancer in 2016 and later on it turned into stage four. He died at home with his family and his wife by his side, according to his Twitter account.

He was born in South Carolina and graduated from Howard University. In the early 2000’s Boseman starred in various television shows such as Law & Order, All My Children and Third Watch. After those appearances, he took the role of Jackie Robinson in the 2013 movie 42.

Many of his friends and co-stars shared their grievances online.

Captain America star Chris Evans posted on Instagram how heartbroken he was.

“I’m absolutely devastated,” Evans said in his post. “This is beyond heartbreaking. Chadwick was special. A true original. He was a deeply committed and constantly curious artist. Few performers have such power and versatility. He had so much amazing work still left to create. I’m endlessly grateful for our friendship. My thoughts and prayers are with his family. Rest in power, King.”

Chris Pratt said on Instagram, “My prayers go out to Chadwick’s family and loved ones. The world will miss his tremendous talent. God rest his soul.”

I thought he was a fighter in the MCU, but it was more than that. He worked and starred in many movies for his fans while also enduring surgeries and chemotherapy. Boseman was a true superhero.