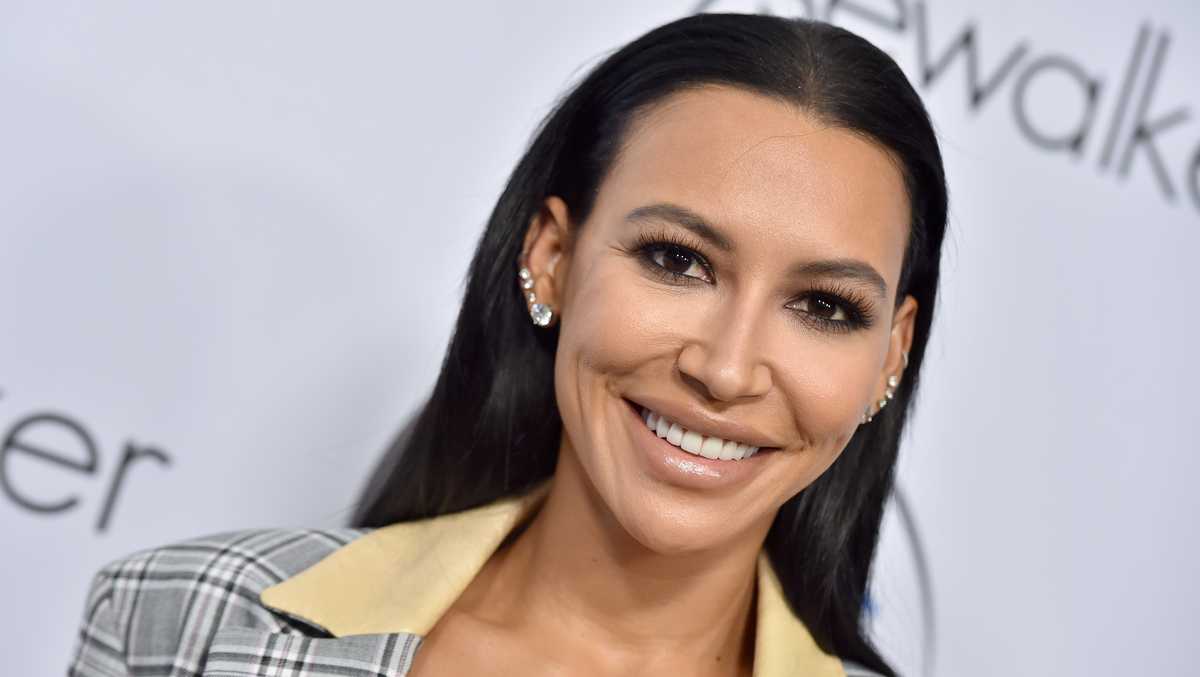 Naya Rivera, a singer and actress who was best known for her role as a gay cheerleader in the Ryan Murphy series Glee was found dead on Monday. She was 33.

On July 8, Rivera and her son, Josey, were on a rented boat together in Lake Piru, California. Both of them went swimming, but Josey was wearing a life vest and Rivera was not. After, their rental time was over Josey was alone on the boat and his mother was missing. Her body was found by the Ventura County Sheriff’s Office after a five day search.

Once her body was found, the cast of Glee and other fellow stars have been paying tribute to Rivera.

“RIP Naya Rivera, said Demi Lovato on Instagram.” “I’ll forever cherish the opportunity to play your girlfriend on Glee. The character you played was groundbreaking for tons of closeted queer girls (like me at the time) and open queer girls, and your ambition and accomplishments were inspiring to Latina women all over the world. My heart goes out to your loved ones at this time.. “

“Rest sweet, Naya, said Jane Lynch on Twitter.” ” What a force you were. Love and peace to your family.”

The singer had her big break when she got the role for Santana Lopez on Glee. She first started out as a recurring cast member in the first season. In the beginning she was just a mean cheerleader with musical talent. However, she got promoted to a series regular and became more open about her character’s sexuality. Then, Santana Lopez became more trusting, loyal and kind.

Rivera gave memorable performances on the show. Some of which include “Girl on Fire” by Alicia Keys, “Here Comes the Sun” alongside Demi Lovato and “If I Die Young” by The Band Perry.

Before her time on Glee, Rivera starred in other projects. She was also in The Bernie Mac Show, Devious Maids, Smart Guy and Family Matters.

The actress and her former spouse Ryan Dorsey were married in 2014 and had their son in 2015. According to the Associated Press, she called Josey, “my greatest success, and I will never do any better than him.” In addition, she added that being a mother changed her life and that it made her braver.