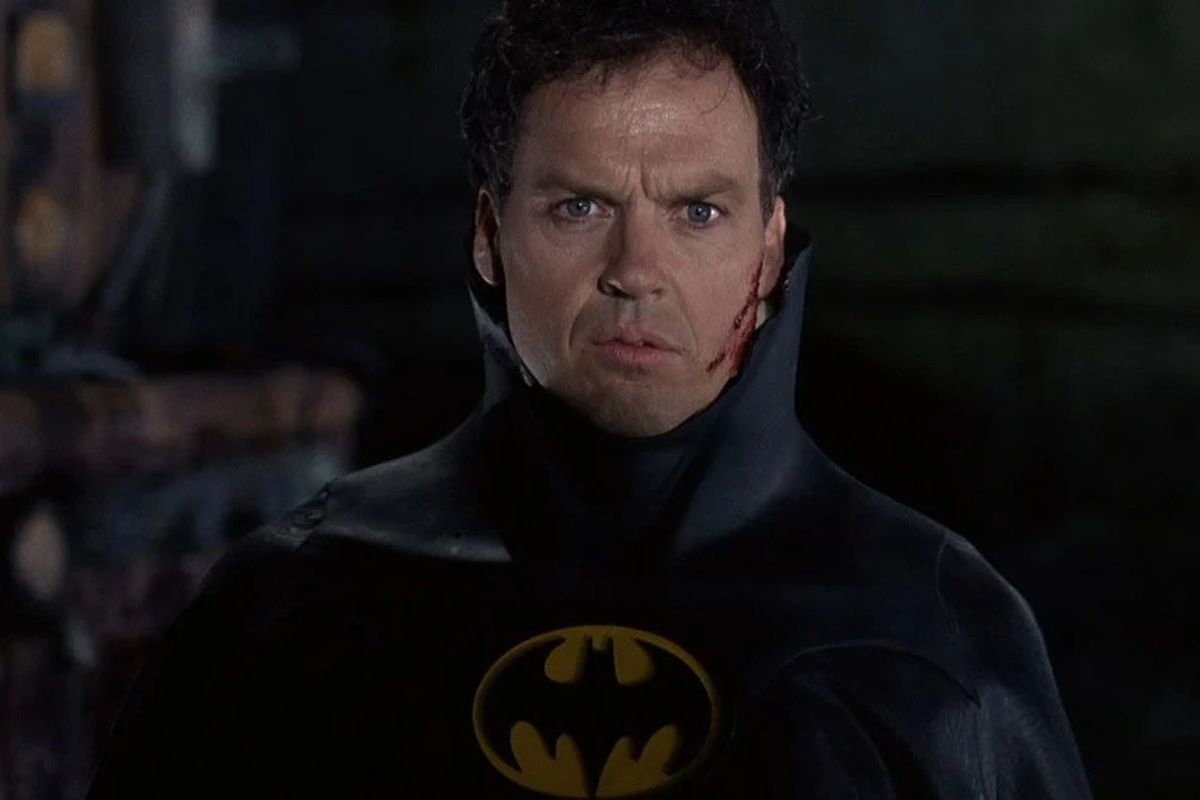 There might be a new Batman coming into the DC Extended Universe (DCEU). And this person is an old Batman….Michael Keaton.

The American actor is known for playing the Caped Crusader in the 1990s Batman movies directed by Tim Burton. Now he is in talks for playing the character once again for the future Flash movie. Although he had mixed feedback from playing the Dark Knight, the movies were still successful.

Before Keaton played Batman, he was in many comedic roles. He starred in other projects like Beetlejuice, Mr. Mom and Johnny Dangerously. After the end of the Batman movies, Keaton tried to stay away from the role of Gotham’s protector. He skewered it in the 2014 film Birdman, where he played a faded actor that once starred in superhero movies, according to The Hollywood Reporter.

The Flash film is currently in the works and Ezra Miller a.k.a. the Flash himself is already on board with the project. Now Michael Keaton will possibly join the Flash in his solo film. If the actor agrees to take the role, he could star in other future DC projects as Batman.

Right now Robert Pattinson is taking the role of Batman in The Batman. However, this film is taking place outside the DCEU and won’t correspond with the events that happened in the DCEU franchise.

The questions that people will have right now is: What will this Batman be doing? What part does he have in the Flash movie? And will Michael Keaton be Batman again? Only time will tell.

“Featured Image via The Verge“