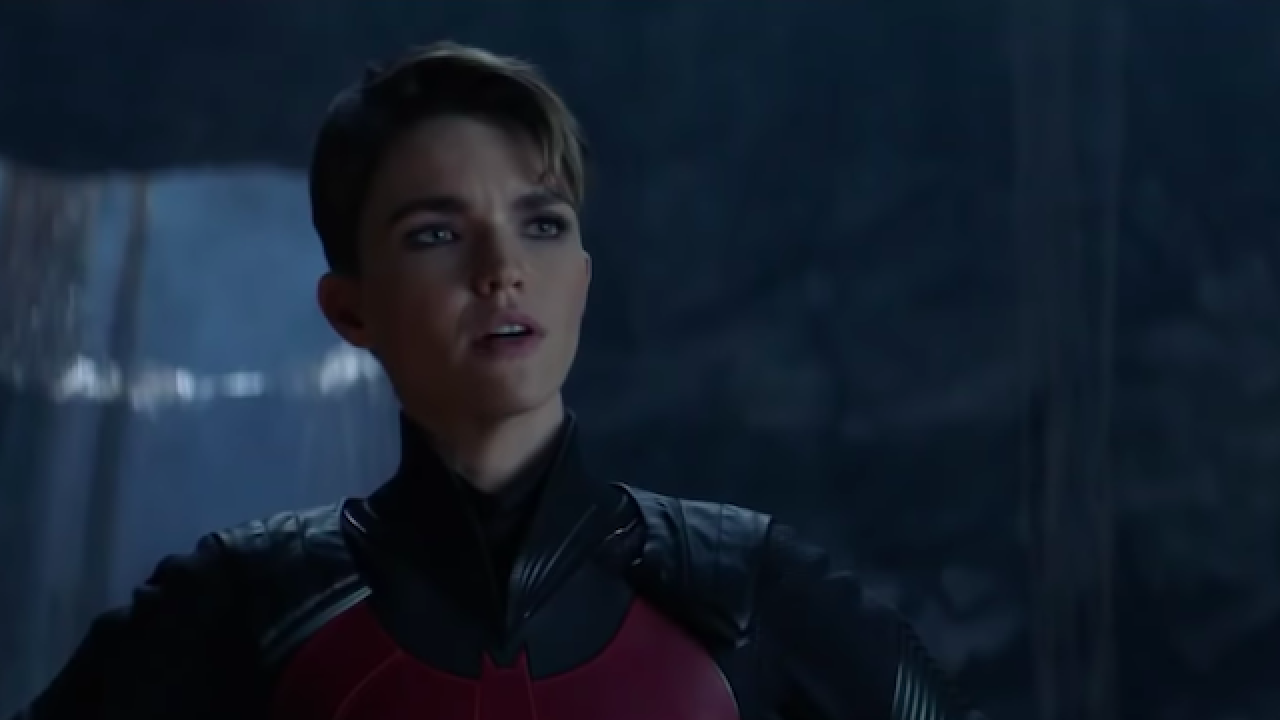 Ruby Rose a.k.a. Batwoman has announced yesterday that she will no longer be playing the caped-crusader on the CW show despite the show being renewed for a second season.

The Australian actress first appeared in the Arrowverse during the 2018 crossover “Elseworlds.” Kate Kane made her debut in Gotham City to help Supergirl (Melissa Benoist), the Flash (Grant Gustin) and the Green Arrow (Stephen Amell). After that, she became a fan favorite and the CW created a series for her.

According to Deadline, the decision was not easy to make. She said:

“I have made the very difficult decision to not return to Batwoman next season,” Rose said in a statement. “This was not a decision I made lightly as I have the utmost respect for the cast, crew and everyone involved with the show in both Vancouver and in Los Angeles. I am beyond appreciative to Greg Berlanti, Sarah Schechter and Caroline Dries for not only giving me this incredible opportunity, but for welcoming me into the DC universe they have so beautifully created. Thank you Peter Roth and Mark Pedowitz and the teams at Warner Bros. and The CW who put so much into the show and always believed in me. Thank you to everyone who made season one a success – I am truly grateful.”

The first season of Batwoman has made a promising start to the series. Kate Kane starts to protect Gotham City in Batman’s absence. While doing that, she also tries to keep her family and friends safe and juggle her love life with Sophie Moore (Meagan Tandy).

When the first season came to a close, Alice (Rachel Skarsten) is in hiding and plotting revenge on her sister a.k.a. Kate. She made Tommy Elliot/Hush (Gabriel Mann) look like Bruce Wayne so he would infiltrate Wayne Enterprises and steal kryptonite in order to kill Kate. After that cliffhanger it will leave people more questions about the next season.

The role of the lesbian superhero will be getting recast. Although there will be a new Batwoman in Gotham, the bar has been set high with Ruby Rose. Season two of the CW series is set to premiere in January 2021. Who will be the next Batwoman? Only time will tell.