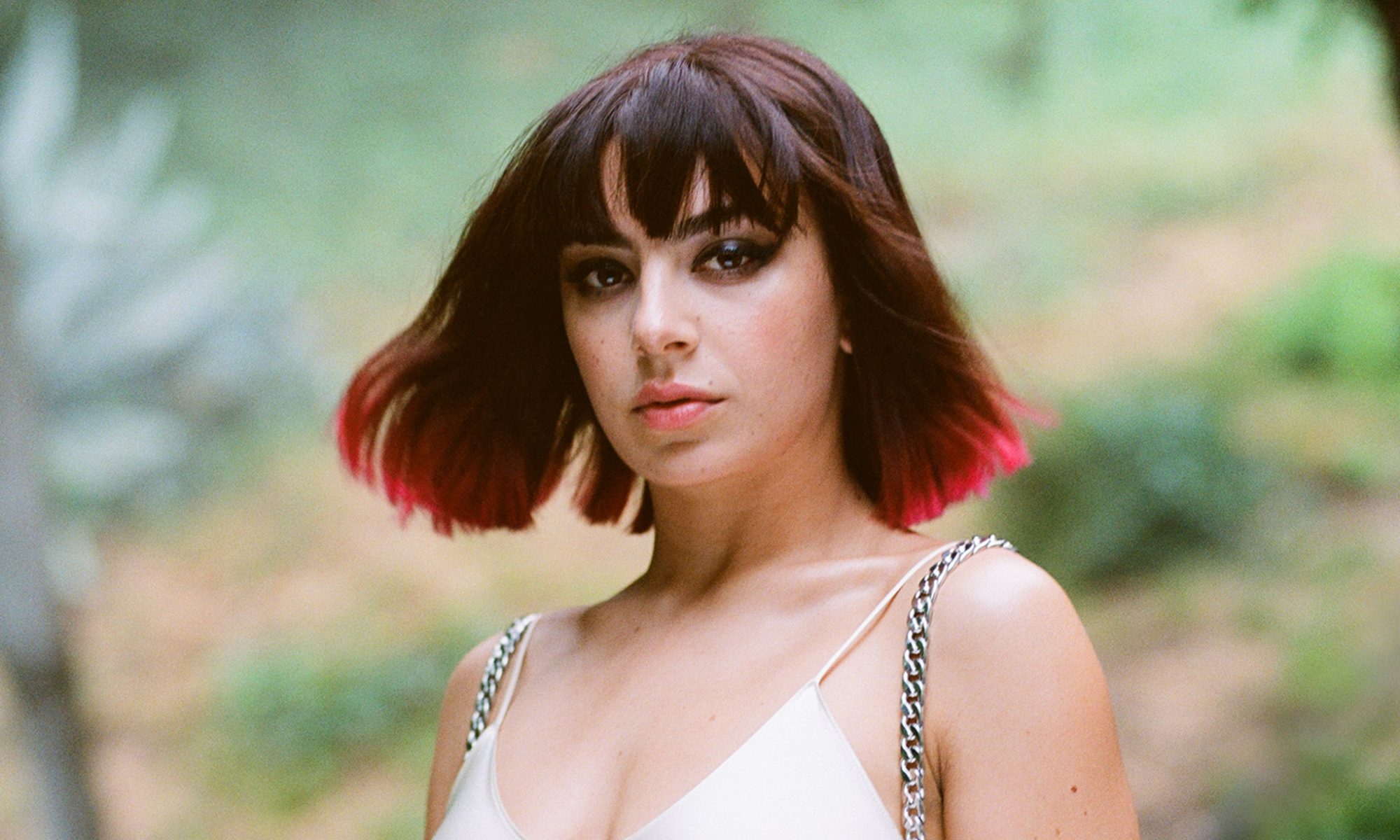 Singer-songwriter Charli XCX has released her fourth studio album today. Despite being in quarantine, Charli managed to keep making music and leaving me impressed.

The English singer is well known for her hit songs such as Boom Clap, 1999 and After the Afterparty. She had made platinum records and won many awards including hitmaker of the year. In this new album, how i’m feeling now, she takes us in a whole new direction.

Charli announced her new album in early April and being in quarantine can make things difficult for a person. She was temporarily physically separated from her boyfriend before COVID-19 started. This moment was expressed in her songs along with the current situation she’s in.

The new collection starts out with pink diamond. Basically she sings, “I just want to go real hard,” many times. Charli expresses how she wishes to go outside and have fun, but cannot because of the stay-at-home order. The video game sounds made the song more intense and made me curious about the rest of the tracks.

Next there’s forever. This track is about her relationship and it reflects being in quarantine. Charli sings about despite not being able to see one another, the love they have will still last. The message in the song and the upbeat sounds impressed me.

Then there was 7 years. Here she sings about her seven year relationship with her boyfriend and how she feels safe to be with him now. The infectious rhythm and lyrics had me captivated.

i finally understand also caught my attention. Things start to speed up in this track. The cheerful music playing at a remarkable pace was the reason I found the song pleasing to the ears.

Despite staying at her house for the good of her health, Charli XCX still manages to give her fans more of her music. Making an entire new album in a month would be difficult enough, but being in quarantine while doing it. Praise for that.

Charil XCX’s new album how i’m feeling now gives the fans a whole new light on the artist and it’s one album to add to your playlist.