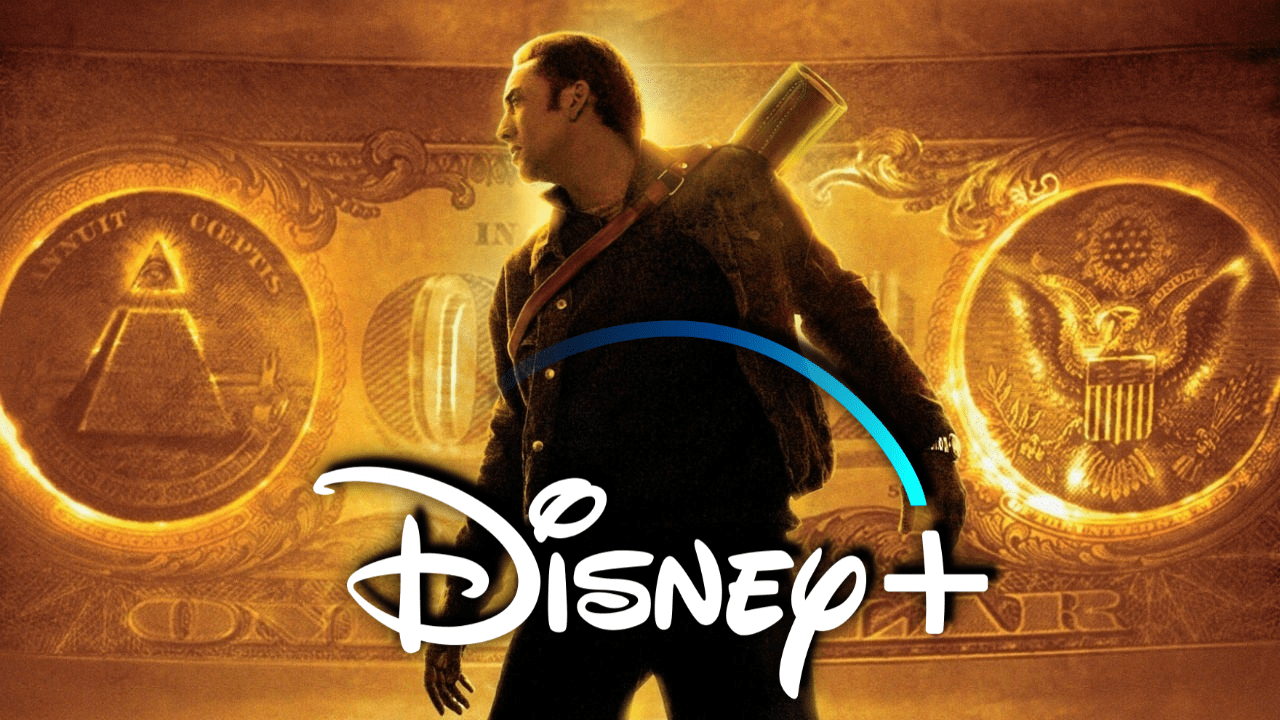 Many people remember the National Treasure franchise. Now a TV series of this franchise is in the works for Disney+.

The National Treasure franchise centers around Benjamin Franklin Gates, played by Nicholas Cage. He hunted for treasure around America with the help of Abigail Chase (Diane Kruger) and Riley Poole (Justin Bartha). Now there will also be a National Treasure 3 for the big screen.

In an interview with Collider, producer Jerry Bruckheimer says that the upcoming series will be focused on a younger group of cast members. Also, Nicholas Cage will not be a part of it. He explained how he plans on creating this new series and the third movie. He said:

Although the series doesn’t have a cast yet, the pilot episode has already been written and they set an outline for future episodes. As for the movie, the director will be Jon Turtletaubs and the script is still in process, according to Collider.

Nicholas Cage and rest of the cast had set the bar high on the movie franchise. With the new Disney+ series having a younger cast, it will be an interesting comparison. Will it be better? Worse? Will there be new types of adventures? People will have to wait until the National Treasure series lands on Disney+.

“Featured Image via The Disinsider“