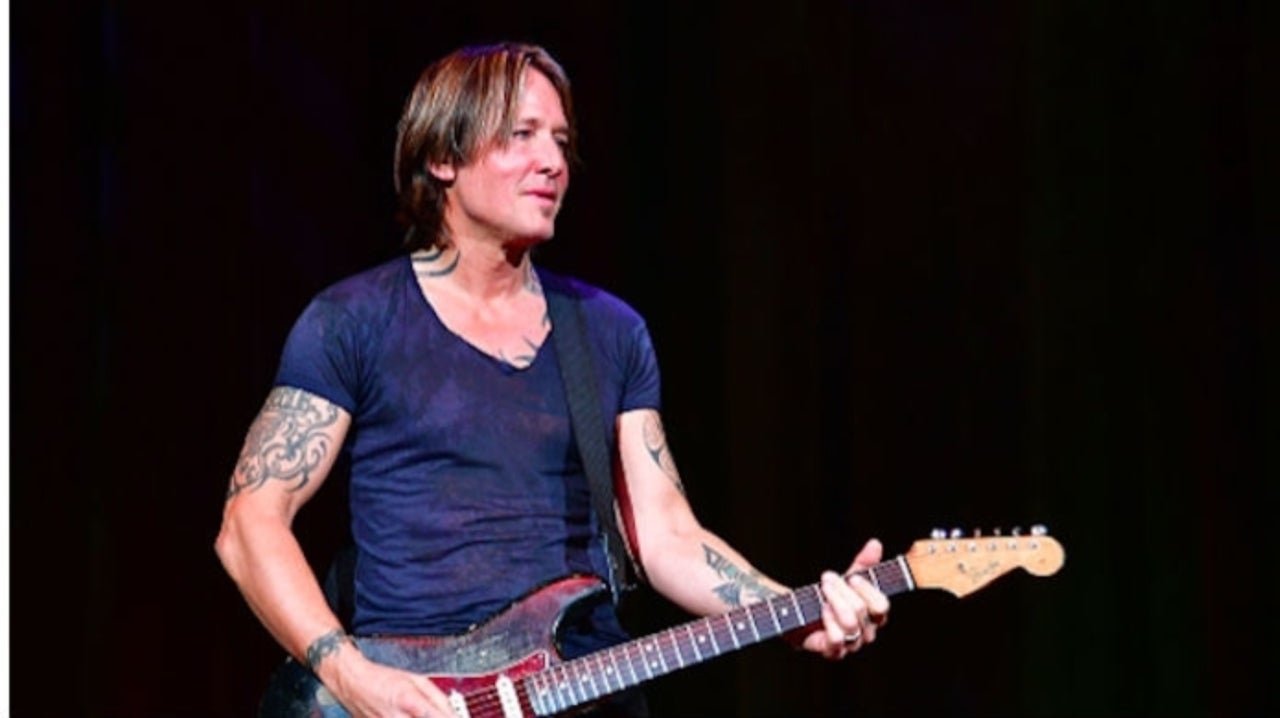 The 55th Academy of Country Music Awards (ACM) is will be arriving soon and Keith Urban has just announced that he will be the host this year.

Yesterday, the “We Were” singer has posted on Instagram that he will be the host of this year’s ACM awards. Also, he told his fans that he released a new single called “God Whispered Your Name.”

With his new single available for download, Urban also told his fans on Instagram that a new album is in the works. So, this will be the beginning of new new material.

Urban has won numerous awards throughout his career including Entertainer of the Year. He has recorded and written hit songs like “The Fighter” and “Blue Ain’t Your Color.” Now people will enjoy the country star as an award show host.

“We are thrilled to have our reigning Entertainer of the Year as the centerpiece of our 55th ACM Awards ceremony,” Damon Whiteside, CEO of the Academy of Country Music said on Fox News. “Keith epitomizes greatness in our industry, is beloved by fans and fellow artists, and I can’t think of a better representative to be the face of our Awards show and to help usher in a new era at the Academy.”

Not only will people see Keith Urban, but other artists will make an appearance and perform. Some of which include Luke Bryan, Carrie Underwood, Luke Combs and Thomas Rhett.

For all those who are fans of country music and/or Keith Urban, the ACM Awards will air on CBS on Sunday, April 5.