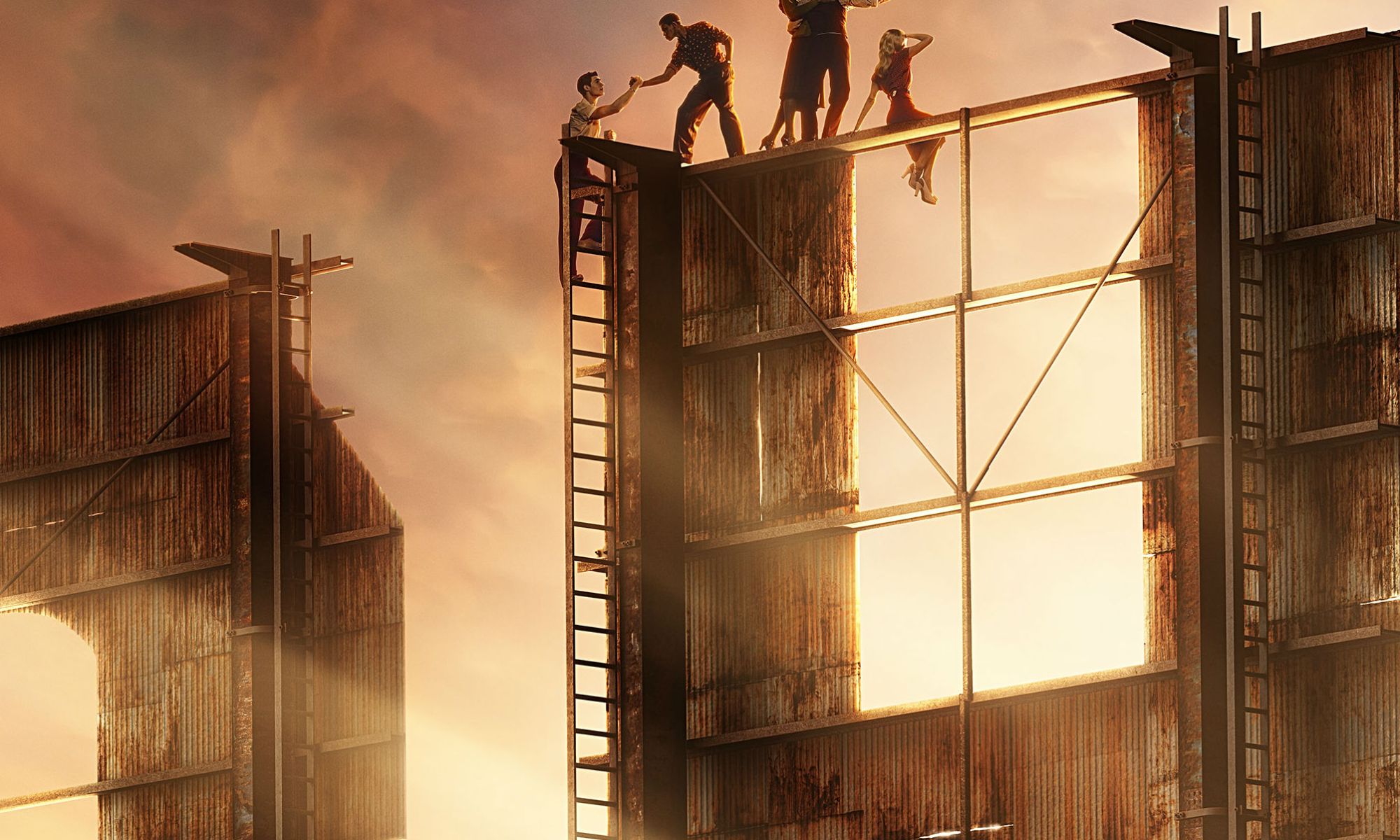 Screenwriter Ryan Murphy has a new limited series coming to Netflix and it takes people to the west coast. This new show coming on May 1 is called Hollywood.

This seven episode series takes place in the 1940s during post-World War 2. It centers around a group of aspiring actors and filmmakers trying to get their big break in Hollywood.

During this time in Tinseltown, the group have to go through certain obstacles to get to their dreams. Each character offers a unique glimpse behind the gilded curtain of Hollywood’s Golden Age, spotlighting the unfair systems and biases across race, gender, and sexuality that continue to this day, according to NewNowNext.com.

The stars of the upcoming series have been cast. One of them includes the Emmy award winner Darren Criss. Criss is known for his roles like Blaine Anderson from Glee and Andrew Cunanan from American Crime Story.

Murphy has written and created many successful shows in the past. Some of which includes Glee, American Horror Story, Scream Queens and 9-1-1. His last Netflix series The Politician has been released on Sept. 19 and it received favorable feedback and two Golden Globe nominations.

For those who are fans of Ryan Murphy’s work, Hollywood comes to Netflix on May 1.

“Featured Image via Den of Geek”