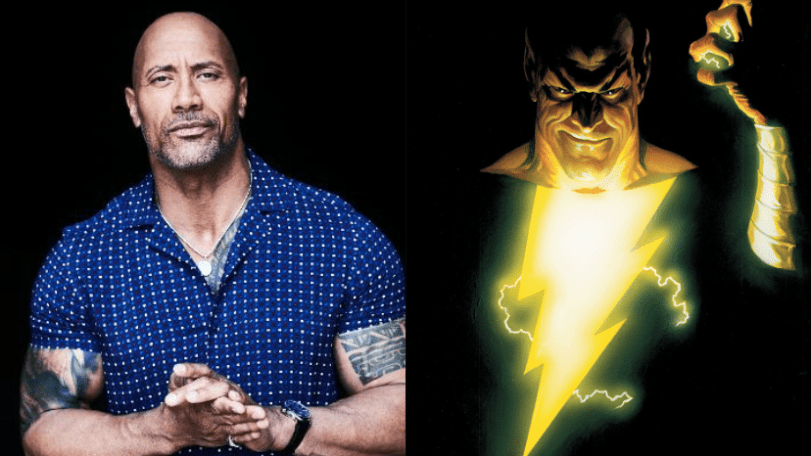 Dwayne “The Rock” Johnson has been cast to be the iconic DC supervillain Black Adam in the DC Extended Universe (DCEU). Not only that, he recently announced that the movie will be released on Dec. 22, 2021.

For those who do not know, Black Adam is a fictional supervillain in the DC comics universe. He was an Egyptian slave who struggled and then rose to power. Once he gained the powers of the Egyptian gods, he became the arch-enemy of Shazam.

The Rock had recently posted on his Instagram page about the movie being in the works along with the release date.

Although aware that Black Adam is a villain, The Rock is trying to portray him as a hero in his own way.

“He’s a rebellious, one of a kind superhero, who’ll always do what’s right for the people – but he does it his way. Truth and justice – the BLACK ADAM way,” he wrote on his Instagram post. “This role is unlike any other I’ve ever played in my career and I’m grateful to the bone we’ll all go on this journey together.”

As a kid The Rock wanted to be Superman (I know I did). However, as he grew older he wanted to be a superhero in his own way. All throughout his career, The Rock had proved in many ways that he is a superhero.

The Fast & Furious star had portrayed many rememberable roles in his life and not just in that franchise. He was also a top lifeguard on Baywatch and a Fire Department helicopter-rescue pilot in San Andreas.

One role that caught my attention was in Jumanji: Welcome to the Jungle as Dr. Smolder Bravestone. He was an archeologist with no weaknesses and he was on a mission to save “Jumanji” from a curse. The Rock will now return to “Jumanji” in the sequel called Jumanji: The Next Level, which will arrive in theaters on Dec. 19, 2019.

After succeeding in these previous roles, The Rock’s dream of being a superhero will be officially coming true.