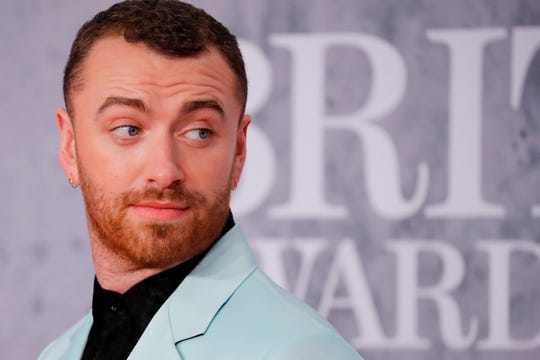 Pop superstar Sam Smith has been known for their hit songs and soulful voice. New material is on the horizon and the singer has had quite a year.

In January, they had released the chart-topping single “Dancing with a Stranger.” They sing along side the former Fifth Harmony member Normani. That song was both expressive and infectious.

The next single that came out was “How Do You Sleep?” The singer’s voice and music made the track and the video compelling.

Not only was it a big year for them in music, but personally as well. In March, they came out as non-binary and six months later they publicly changed their pronouns to “they/them” (as you can tell from reading this article).

“The reason I’ve been able to show all of the sides of myself to the public, and express myself in these ways, is because I felt incredibly safe,” they said on Billboard.com.

Their journey has not ended yet. The singer has announced that a new album is in the works and will be released in 2020.

New music from them is one of the things to look forward to in 2020. However, they stated that the new upcoming album will have a different sound from the artist. Instead of their acoustic-emotional songs, they will give their fans pure pop and upbeat music.

Although Sam Smith has had a big year so far, their still making music for their fans. For those who are eager to hear more from the pop star, keep an eye out in 2020 for new music.