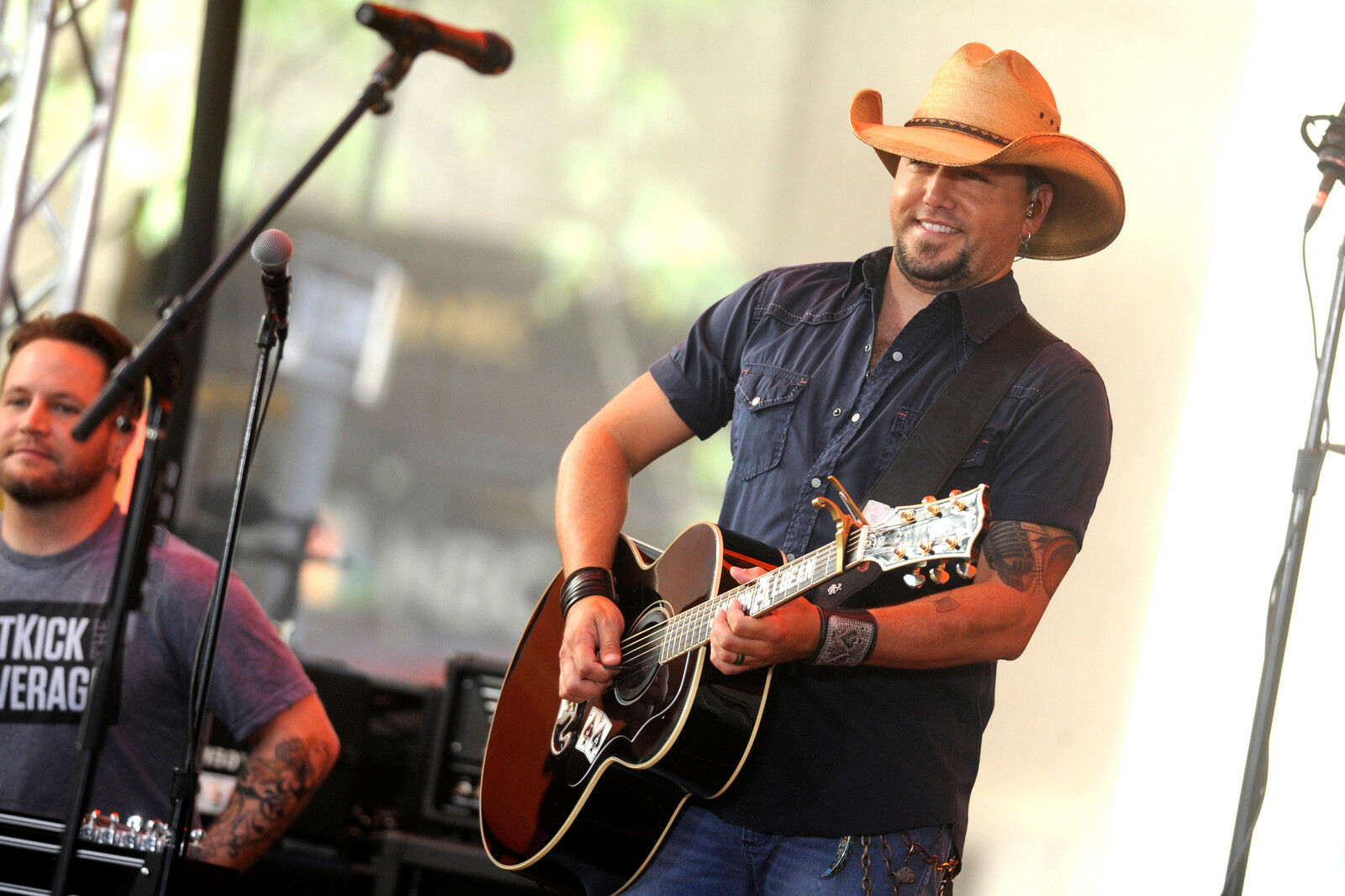 In the past month, country superstar Jason Aldean has released new songs for his fans. It leads up to his ninth studio album called 9.

Since 2005, Aldean has been making music and touring the world. All throughout his career he has made eight studio albums, toured with top country artists and won numerous music awards.

The country star dropped five new songs in order to get a taste of his new collection. The title of his new upcoming album came to him because nine was his baseball number and lucky number growing up, according to Billboard.com.

The first single that stood out was “We Back.” The track is entertaining due to the infectious guitar playing and Aldean’s vocals during the chorus.

Next we have “Blame It On You.” The first thing that was alluring was the compelling beats playing. However, the message in the song grabbed my attention. Aldean was displaying the end of a relationship. He sings how it’s hard to say goodbye and that he can’t blame his former flame for that.

Then we have “I Don’t Drink Anymore.” Aldean dove deep into his emotions in this song because it had to deal with the fallout of a past relationship due to his drinking. The emotional sounds and lyrics made me want to hear more of his music.

Although not every track is available right now, the new upcoming album has a total of 16 songs. Here is the complete list, according to theboot.com:

Aldean’s new music shows promise for his fans. For those who wish to add a new country album to their playlist, 9 comes out Nov. 22.