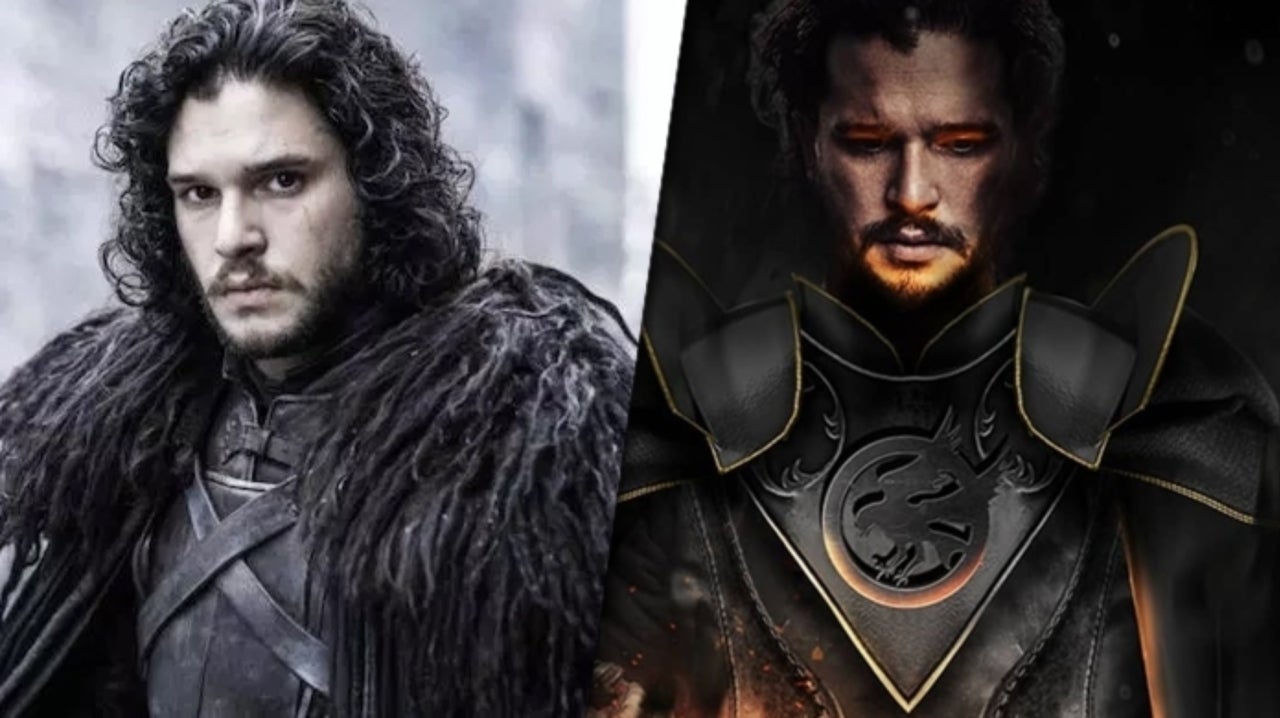 English actor Kit Harington had said goodbye to the Stark family in the HBO series Game of Thrones (GOT). Now he is joining the Marvel Cinematic Universe (MCU) in The Eternals.

(WARNING: The following may contain spoilers!)

Harington is well known for his role as Jon Snow, the illegitimate son of Ned Stark and the lord of Winterfell. He gave us memorable moments on the show such as defending the Night’s Watch from the wildings. It was one of the reasons why the HBO series was a success.

New roles are now on the horizon for Harington. For his next character, he will be taking on a superhero role in The Eternals. He will be playing Dane Whitman a.k.a. The Black Knight.

The Black Knight is a non-Eternal member of the group. His character is a genius physicist with magical abilities. He lives in Weirdworld and he is the ruler of his own kingdom called New Avalon, according to Screenrant.

Dane Whitman and Jon Snow are very different characters, however there are some qualities that they both share. Aside from being sword fighters, they also fight to protect people from evil threats.

When this new casting addition was announced during Disney’s D23 Expo, Richard Madden was excited to be working with Harington again. Madden played Rob Stark during his time on GOT. However, his character was killed during the Red Wedding in season three.

Afterwards, he has worked on other projects like Cinderella, Rocketman and Bodyguard. Now the Stark brothers will have a family reunion after approximately 10 years of being apart.

“It’s brilliant,” Madden said at the D23 Expo. “It’s been about 10 years since we’ve worked together, I think. So we’ve moved on a bit onto different things, so I’m really excited to get back on set.”

The Eternals is expected to hit theaters on Nov. 6, 2020. This is a chance to see Kit Harington in the MCU and wield a sword….again!