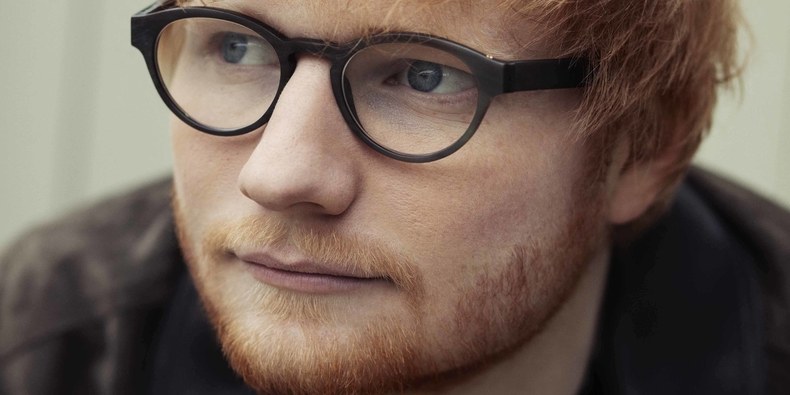 Singer-songwriter Ed Sheeran has just ended his ‘Divide Tour’ and announced to his fans that he will be taking a break from music for 18 months.

The Divide Tour began in March 2017 and ended Aug. 26. After two years on the road, Sheeran told the fans at his concert in Ipswich that he will be taking an extended break.

“There is something very bittersweet about it,” Sheeran said on Digital Spy. “I love that you guys are here and we are ending it in Ipswich. This is my last gig for probably 18 months.”

The reason for this break from music is that he plans to spend time with his wife Cherry Seaborn. This reason is the second time that this happened. In 2015 after his ‘Multiply Tour,’ Sheeran took time off for Seaborn before they tied the knot.

Sheeran’s Divide Tour had become his highest grossing tour of all time. All because of two years of sold out shows. While on the road, Sheeran had performed in many major arenas such as the Staples Center in Los Angeles and the Barclays Center in New York City.

The English singer has given his fans (including me) captivating music. He has recorded chart-topping hits like “Perfect.”

Then there was the collaboration between him and Khalid called “Beautiful People.”

And of course “Shape of You.”

Sheeran deserves time off from music. Even though he will not return to the stage for approximately 18 months, we can still enjoy the songs we have right now.