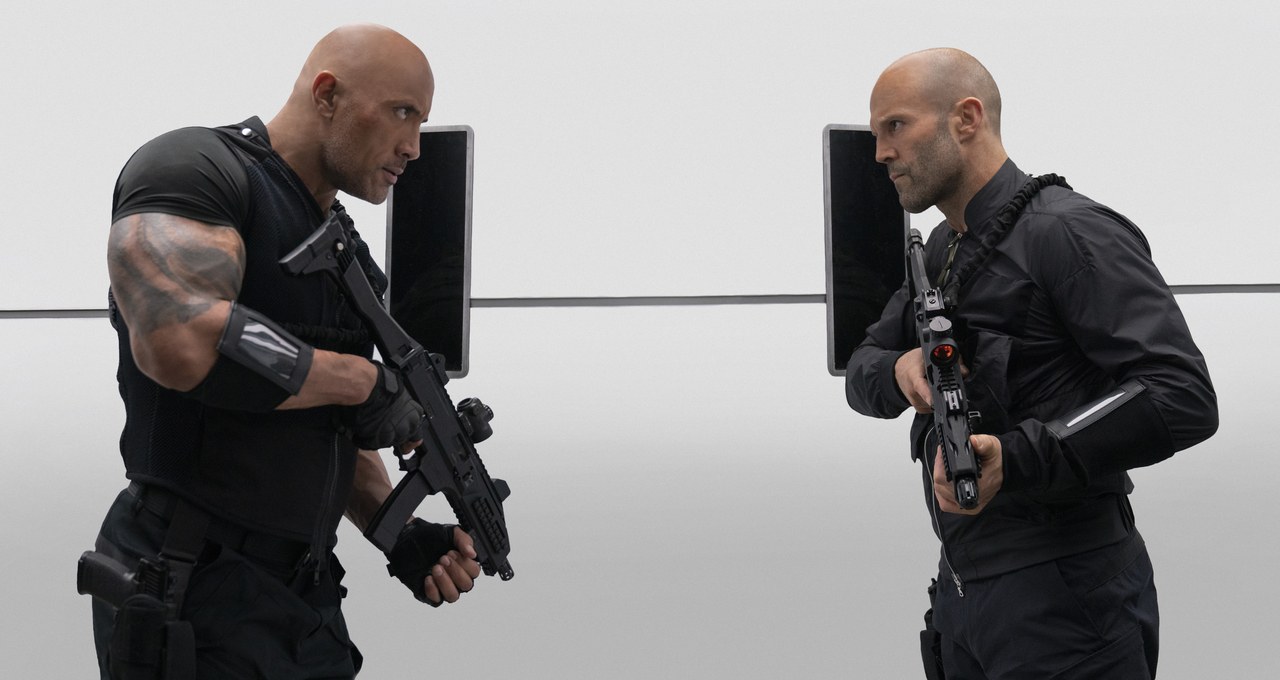 Hobbs and Shaw, the spin-off of the popular Fast & Furious franchise has arrived and the results did not end in failure.

Director David Leitch’s latest project brought a new addition to the franchise with an engaging storyline, riveting action sequences and a dash of humor.

The story begins with Hattie Shaw (Vanessa Kirby) injecting herself with the “Snowflake” virus, which can destroy millions of people. After retrieving the virus from the terrorist organization Eteon, she goes on the run.

Luke Hobbs (Dwayne Johnson) and Deckard Shaw (Jason Statham) are approached by the CIA to help Hattie and keep the virus away from Eteon. However, they just found out that they have to work together and both men refused.

This spin-off had many appealing qualities and one of them included the “dynamic duo” themselves. Both Statham and The Rock delivered compelling performances for their characters.

Hobbs and Shaw lived completely different lives. Hobbs works as a DSS agent and rides a motorcycle. Whereas Shaw is a former British Special Forces mercenary who owns numerous cars.

Their interactions with each other was both entertaining and humorous. Although they were forced to work together, they exchanged comical insults and didn’t take orders from each other. This made the story interesting.

As I predicted, the movie had many fight scenes with a few car chases. Even though this is what I expected from the duo, their fights scenes did not have a dull moment.

Leitch also added some humor into this story. One running gag from the movie was from CIA agent Locke (Ryan Reynolds). He constantly called Hobbs his best friend throughout the film even though Hobbs states that they’re not. That had me chuckling every time.

Bottom line, Hobbs and Shaw is a must see movie for those who want an action-packed filled night.