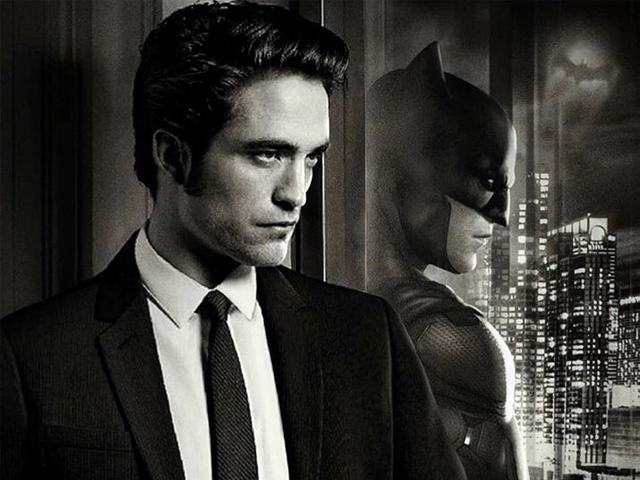 Filmmaker Matt Reeves is currently working on the upcoming superhero movie The Batman and the role for the caped crusader is leaning towards the English actor Robert Pattinson.

Mr. Pattinson is known for being Edward Cullen in Twilight. The sparkly vampire stole the hearts of many moviegoers and made them join team Edward (even though his heart belonged to Bella).

After the Twilight franchise came to an end, Pattinson took on many other roles in movies such as Water for Elephants, Life and The Lost City of Z.

No official decisions have been made yet. The other actor that is competing for the part is Nicholas Hoult. Many people know Hoult as Hank McCoy/Beast from the X-Men movie franchise. He currently portrays the scientific genius who can turn into a blue, hairy beast when needed.

After Ben Affleck hung up his cape, many of us (including me) have been wondering who will be the next Batman. Many actors who portrayed the dark knight in the past had delivered a powerful performance to the character in different ways.

One example was Christian Bale from the Dark Knight trilogy. His performance blew fans away with his loneliness and selflessness. Watching him embrace being alone had me engaged.

The Gotham city vigilante is an introverted, brooding superhero. Pattinson would make a promising Batman. I can vision him being intense, brooding, selfless and courageous. As for Hoult, he plays an entertaining Beast, but can he be Batman?

Matt Reeves is know for his work directing movies such as The Pallbearer and War for the Planet of the Apes. Filming for this movie is reportedly to start in late 2019 or early 2020. The Batman will arrive in theaters June 25, 2021, according to Variety.

Which actor will take the mantle as the new Gotham City protector? Will it be the mutant or the vampire?

“Featured Image via The Express Tribune”