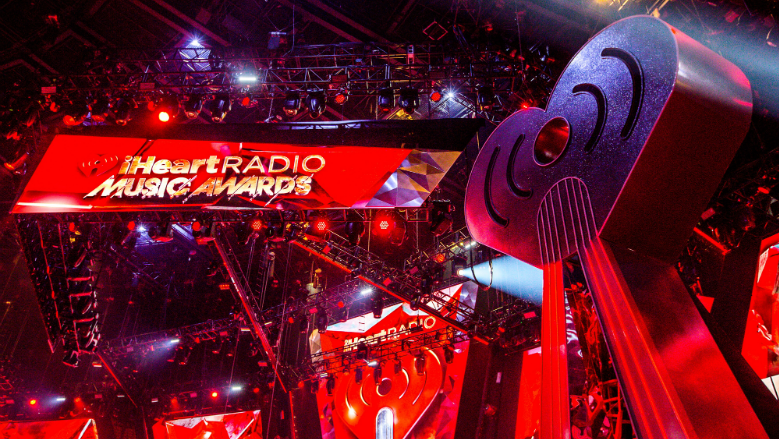 The 2019 iHeartRadio Music Awards celebrated this year’s top artists with memorable performances at the Microsoft Theater in Los Angeles.

Rapper/producer T-Pain was the host of the show and he delivered the entertainment live on FOX Thurs., March 14. This year we had performances from well known artists including Ariana Grande, Alicia Keys, Garth Brooks, John Legend and the Backstreet Boys.

The first performance that caught my attention was the collaboration of Kasey Musgraves and Coldplay’s Chris Martin. Musgraves took a seat on a big rainbow and sang “Rainbow” with Martin on piano. Their rendition of the song was captivating.

Then there was the return of the Backstreet Boys. Once they took the stage, it was beginning to feel nostalgic. The boys started off with their recent single “No Place” and they ended with their classic “I Want it That Way.” Their combination of modern and classic was entertaining to watch.

Another thing that took me by surprise was when Garth Brooks took the stage. Brooks performed a medley of his hit songs after being presented by Guardians of the Galaxy star Chris Pratt.

During the rendition of “Friends in Low Places,” Brooks and Pratt had a brief duet during the song. Once the medley was over, Pratt gave Brooks the award for Artist of the Decade.

Many other artists took home awards that night including Taylor Swift. The “Delicate” singer took home the award for Tour of the Year and she thanked her fans during her acceptance speech.

“I also just wanted to say before I go that I love your passion, I love your attention to detail, I love how much you care, and I love seeing all the things that you’re posting online,” Swift said during her speech. “I just wanted to let you know that when there’s new music you will be the first to know. I love you so much.”

Another big winner for that night was Alicia Keys. She received the iHeartRadio Innovator Award. In addition, she also gave a memorable performance on stage when she added her son Egypt to join her.

Then there was Ariana Grande. She ended up winning a few awards that night especially Artist of the Year. Also, she gave an intimate rendition of her song “needy.” Her entire performance had me captivated.

All in all, the 2019 iHeartRadio Music Awards had entertaining performers and it was a great way to celebrate the artists fans love.

What moments did you guys enjoy?