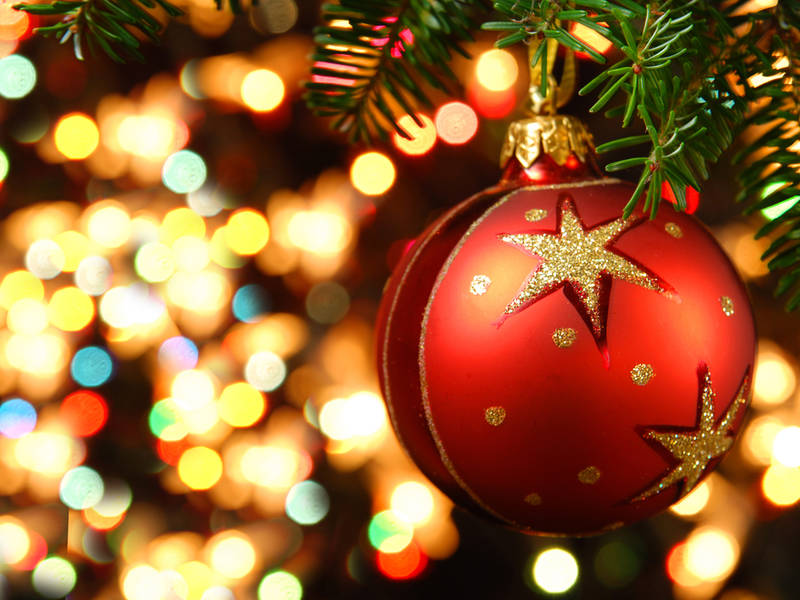 Christmas is coming very soon and everybody is preparing for this magical time of year. Everybody is exchanging gifts, drinking eggnog and having a laugh or two with their family and friends.

Another way to celebrate the holidays is to layback and enjoy some Christmas movies. There are several ways to get into the holiday spirit, but the one thing that really does the trick is watching your favorite Christmas flicks. Here is my top five choices:

This movie is centered around two brothers who are very different. Fred Claus (Vince Vaugn) is a bitter, angry repossession agent who lived in his brother’s shadow. This is due to the fact that his brother is Nick Claus a.k.a Santa (Paul Giamatti).

The brother’s story in the movie is very relatable to people. There was enough brother drama to go around and they displayed plenty of humor. The tension between Fred and Nick and the elves in the North Pole always get me chuckling.

We all know about the classic tale of Mr. Grinch (Jim Carrey). A bitter being who lives atop of Mt. Crumpit and observes the citizens of Whoville. For so long he hated Christmas and then he finally decided to take the holiday joy away from those people.

This classic film has plenty of heart and soul. Plus, it teaches the viewers the true meaning of Christmas.

Here we have Jack Frost (Michael Keaton) who left his family to go to a gig. After dying in a car accident, Jack then was brought back to life in the form of a snowman that his son Charlie (Joseph Cross) made in the front yard.

The drama and family moments that were shared in the movie is the reason why it made the top five.

Kevin McCallister (Macaulay Culkin) is from a big family and they plan to go to Paris for Christmas. However, the family leaves without Kevin and he has some trouble coming to the house. Now with no family to help him, it’s up to him to stop the thieves.

This movie is a classic because of the humor from Mr. Culkin. For example, when Kevin goes to the grocery store by himself I could see that he was the “man of the house.” Watching his performance can fill you up with Christmas cheer.

Santa Claus inadvertently brought a baby back to the North Pole with him and he was raised by the elves. Once Buddy (Will Farrell) found out he was human, he decided to go to New York City to see his birth father. However, things aren’t what they seem for Buddy.

The Will Farrell humor is the reason why this movie is number one. There are certain running gags in the movie that don’t cease to amaze me. For instance, Buddy putting syrup and sugar on everything never disappoints me.

That is my holiday top five. What’s yours?