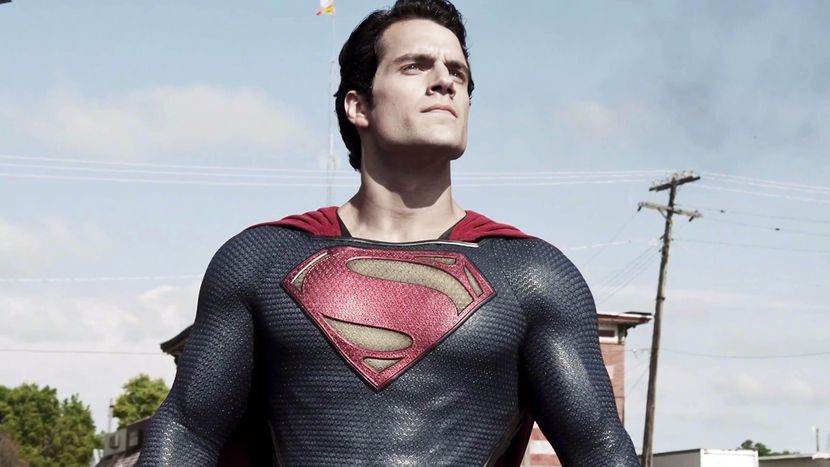 Some tragic news has been released in the DC Extended Universe (DCEU).  Henry Cavill, who portrays the role of Superman said he has quit playing the iconic superhero.

After the events of the previous DC movie “Justice League,” I was thinking that we would see more of him in the upcoming films that are being released in the following year.  Despite departing from the franchise, Cavill had made a remarkable Superman.

It all started in 2013 with “Man of Steel.”  This became the first movie of the franchise.  There we got to see the origin of Clark Kent/Superman.  When Cavill first came to the screen as his character, I was impressed.  His adjustment to earth style living and trying to control his powers captured my attention.  In addition, once the battle began with General Zod (Michael Shannon), the movie did not disappoint me.

Cavill then put his cape back on in 2016 for the movie “Batman v Superman: Dawn of Justice.”  Although the critics didn’t favor it, I thought the film was watchable.  Superman was getting praised from the events that happened in “Man of Steel,” but he was also viewed as a threat to humanity by some people, especially Batman (Ben Affleck).

The superhero star continued to fascinate me with his character.  His fights and struggles to do what’s right and save the earth kept me interested.  Then came the 2017 film, “Justice League.”  The return of the man of steel had me captivated.

The DCEU all started with Cavill and once that first film was released we got to see more DC superheroes.  Some of which include Wonder Woman (Gal Gadot), The Flash (Ezra Miller) and Aquaman (Jason Momoa).  Now who will be next to exit out of the franchise?

After the Superman news broke out, Cavill posted an unusual video of himself on Instagram.  In this video, he’s wearing a Krypton shirt and holding a Superman action figure.  Cavill’s manager said to the fans, “be peaceful, the cape is still in his closet,” according to CNet.com.

Even though no official decisions have been made about future Superman movies, Henry Cavill remains one of the best actors who played the role of the DC superhero.